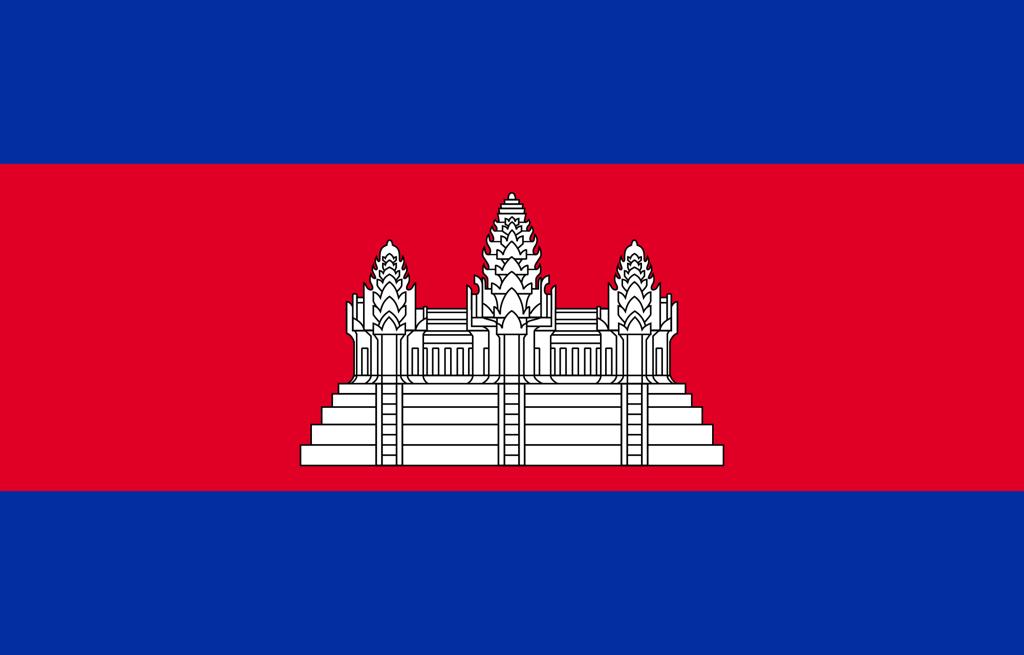 The Kingdom of Cambodia is a country in Southeast Asia, bordered to the south by the Gulf of Thailand, by Thailand to the west, Laos to the north and Vietnam to the east.

Cooperation with AICAT began in 2012, with the Mean Chey University. The students coming to AICAT are those who have been selected to continue their MsC degree studies.

The University has a greenhouse built with Israeli technology to grow tomatoes and cucumbers. The greenhouse serves as model farm in the region.

There is no Israeli embassy in Cambodia. Contact can be made through the Israeli Embassy in Bangkok, Thailand.